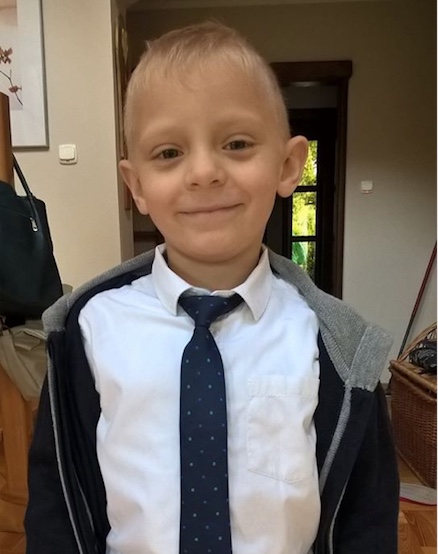 Seven years ago a little boy named Marcin was born who changed his parents lives. He made everything happen more and happen more often… we laugh more, love more, we value every day, every prayer, and we’re more afraid than ever before. Seven years has passed, seven very difficult but valuable years. Seven years of miracle.

Marcin was born on March 22, 2010. He rarely fell ill. Marcin’s parents took him to see doctors regularly; these visits did not indicate any signs of illness. A few days before Christmas Eve 2011 Marcin developed a fever and his stomach became swollen. Parents immediately took Marcin to the doctors and hospital in Nowy Sacz and thereafter to Krakow’s Children Clinic. Marcin was crying with every doctor’s visit. Parents had a hard time explaining Marcin everything that was happening.  Beginning Christmas Eve 2011 Marcin went through chemotherapy, autografting, x-rays and just about everything the Polish medical profession had to offer. The children’s hospital Prokocim-Krakow became Marcin and his parents’ home.

Parents began to look for ways to increase their son’s chances for survival. Such an opportunity arrived with information about anti-body and interleukin treatments at the Greifswald clinic in Germany. But the hope and joy quickly faded when the treatment costs were revealed. The therapy was estimated to cost €145,000. By Polish standards this was an unthinkable amount and the National Health Insurance rejected to cover the treatment.

Marcin’s parents were crushed knowing there’s a chance in curing their son but money was the real obstacle. However, family and friends offered to help raise money, and parents of other children struggling with same disease advised where to look for funds. An intensive fundraiser began for Marcin, not only in Poland but also beyond and on January 30, 2013 Marcin begun treatment in Greifswald. 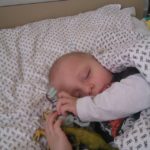 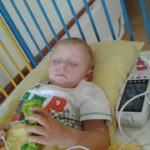 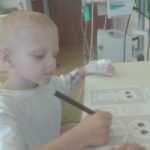 The road was steep. Marcin got several fevers and infections that left him feeling so yucky for so many days. Through it all, Marcin always tried to put a smile on his face. Marcin remains in remission and continues to be monitored. 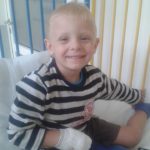 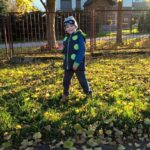 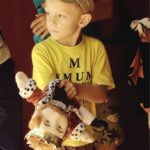