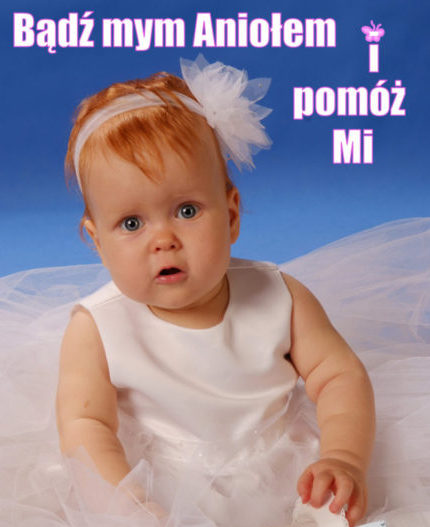 Ninka was born on December 7, 2012. She was an awaited miracle, born prematurely at 34 weeks. Her early months were slightly winding. She was diagnosed with atrial septal defect. However, that did not prevent her from growing, becoming curious of the world and sometimes even mischievous.

As a baby she liked to fall asleep on her dad’s tummy, and most of all loved to sleep with her parents. As soon as she began to crawl, Ninka immediately took a tour around the whole house. She had more energy than not one adult.

Week and a half before Ninka’s first birthday, she was due for a check up at the cardiac clinic. Parents were hopeful that the atrial septal defect closed on its own during childhood. Unfortunately, as it turned out Nina would require a surgery to fix the defect. While examining Ninka, the doctor accidentally spotted an enlarged liver and recommended an ultrasound of the abdominal cavity. Everything changed with that ultrasound. What was once a peaceful normal and happy life fell apart within just few days.

The first diagnosis was Wilms’ tumor, a type of childhood kidney cancer. Ninka and her parents were referred to Pediatric Center at Central Clinical Hospital of Medical University in Lodz where they’ve been given even worse diagnosis: neuroblastoma stage IV – right adrenal tumor with multiple metastases to the kidneys, bone marrow, lymph nodes and numerous bones. As they learned, neuroblastoma is a very rare tumor occurring in children and, above all, it is one of the more dangerous types of cancer.

They had thousands of questions: why us, why her? She looked just fine! But they soon stopped asking them as that wasn’t going to help them. On the contrary, they gathered their strength and were not going to give up, because their daughter gave them enough strength and faith to fight.

Since the diagnosis, Ninka has had to endure 8 cycles of COJEC chemotherapy, bone marrow transplant with megachemotherapy, surgical removal of the tumor, a heart surgery to fix the heart defect, radiotherapy and maintenance chemotherapy. Unfortunately, further treatment in Poland was not available. To increase Ninka’s chance of up to 20%, she required a residual chemotherapy, called anti-Gd2 antibodies against neuroblastoma cells. The treatment, which is a standard treatment of neuroblastoma in the United States, is also offered in several countries in Europe, including the Pediatric Institute of Oncology in Genoa, Italy where Ninka was accepted. However, her treatment estimated at €40,000 would not be covered by the Polish National Health Fund. 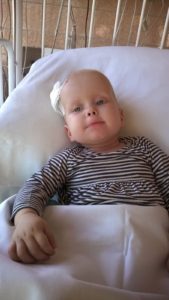 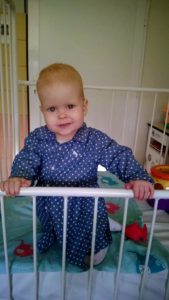 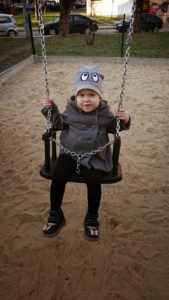 Parents began fundraising and applying for help at several non-for profit organizations including You Can Be My Angel Foundation. Thankfully they were able to collect the funds and on September 1, 2014, Ninka began her life saving treatment in Genoa. Ninka has been cancer free since February 5, 2015. She travels to Genoa for checkups on regular basis. She is thriving, full of energy three year old with a full head of beautiful red curls. 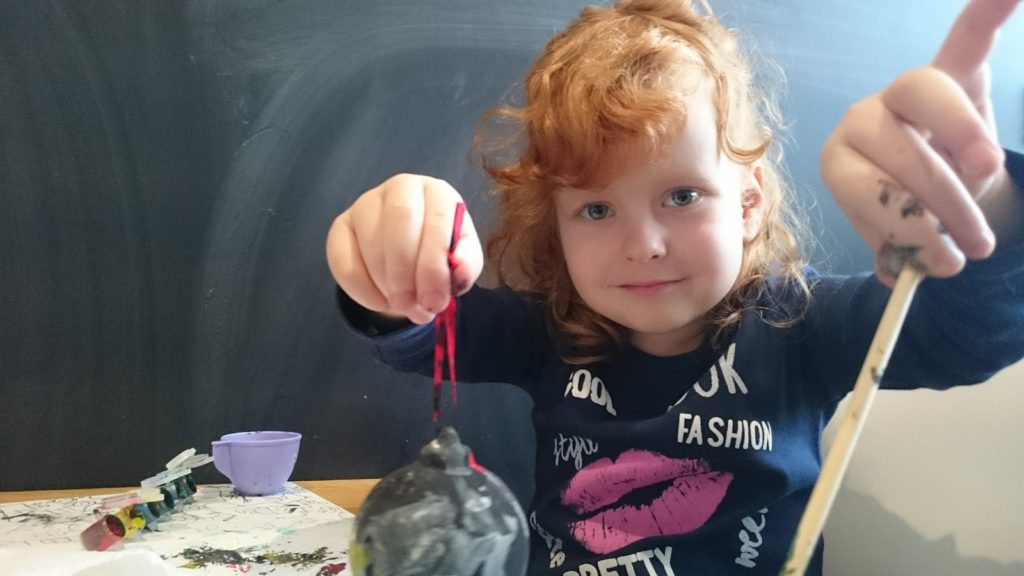